Curbed Miami: And the Winner of Most Desirable Ultra Luxury Development Is… 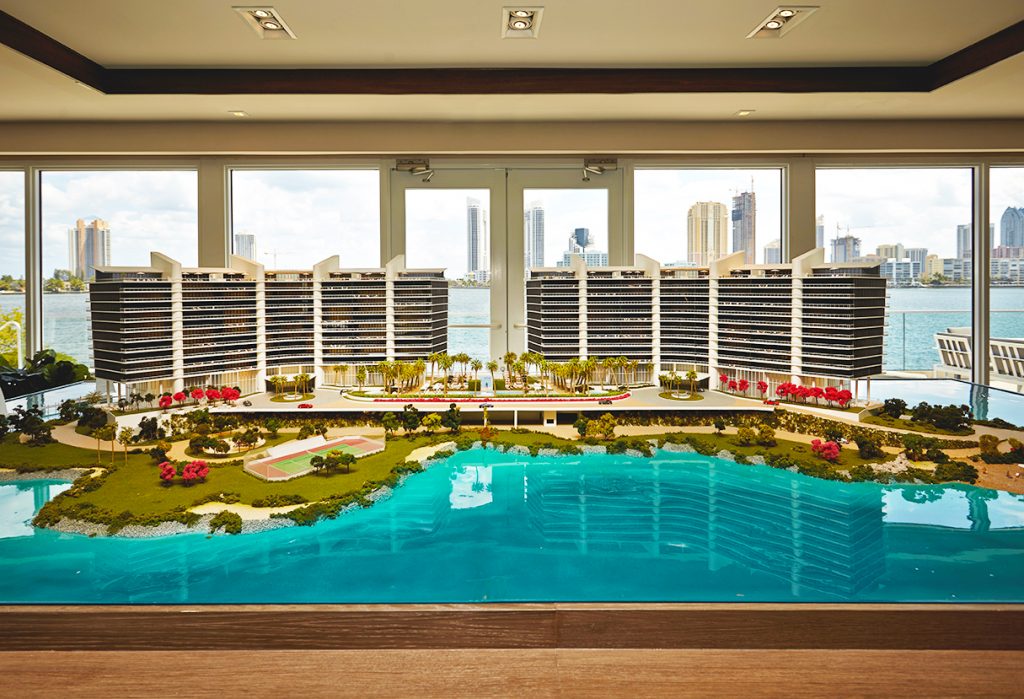 There are times when you want luxury. And then, when you crave über luxury of the highest order. Private helicopters called from an iPhone made with 24K gold. With Johnny Depp in the companion seat and a masseuse waiting to relax the trapezius muscles. That kind of luxury.

Is that along the lines of the exclusivity you crave?
If it’s the latter you’re looking for, then you’re probably most like the residents of Privé at Island Estates, which has been ranked as the number one most desirable ultra luxury development in the Miami/Fort Lauderdale area by Elite Traveler magazine. (Doubtful that a title that gloriously long would fit on a trophy, but then again, trophies are for plebeians, aren’t they?)

Privé beat out thirty area residential developments and 200 properties worldwide, which meant that it won on a 21-point checklist of amenities in demand with affluent buyers. Apparently, those amenities include a marina, tennis court, pools, golf access, a spa center and wine cellars. Because that’s what Privé has in its arsenal.

Developers Gary Cohen and BH3 should be proud. Their plan for the property includes 160 units in two 16-story towers on an eight-acre island near Williams Island, according to reports by The Real Deal.

Snap them up while you can. And if you want the ultra in ultra luxury, then you should probably buy all of them for yourself. Make Privé really private.