In the News: Privé’s Surprising Source of International Buyers 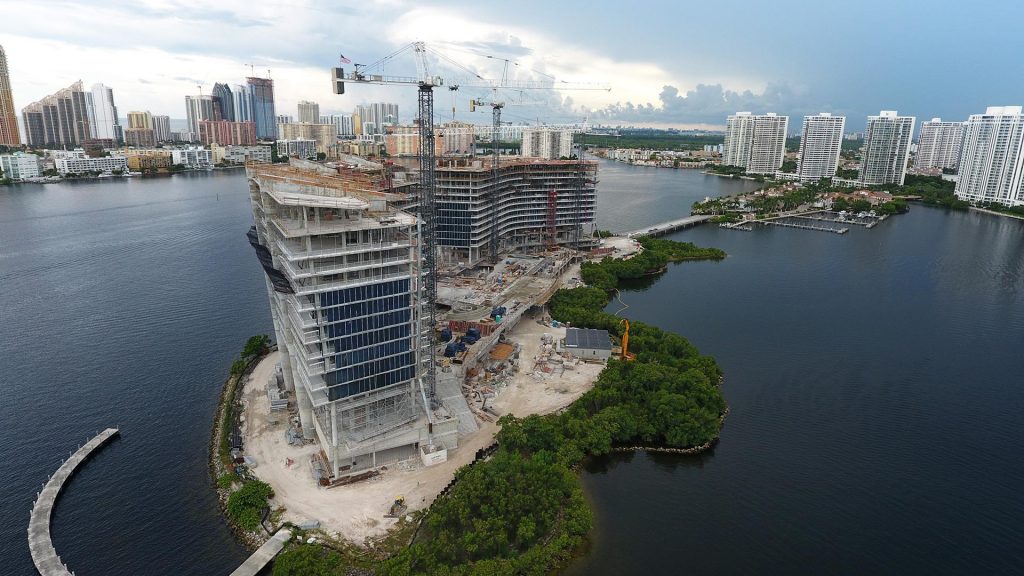 The seemingly endless supply of cash-rich condo buyers from South America has slowed, leaving a number of unfinished luxury projects holding unsold developer inventory. The problem is less apparent on Privé Island than at most local luxury properties, because Privé has marketed to wealthy Mexicans from the start.

Gregory Freedman, Principal of Privé developer BH3, has been watching the emergence of the Mexican interest in the Miami condo market for years.

What is it about Privé that holds such powerful appeal to the affluent Mexican buyer? And how might things change after the Presidential election this November? Read an excerpt from our latest mention from the South Florida Business Journal Below.

While Mexico is not often the No. 1 country buyers hail from for the Miami condo market and general real estate, there has long been a strong presence in the tri-county area.

International buyers accounted for 36 percent, or $6.1 billion, of South Florida home sales in 2015, according to the report.

Gregory Freedman, principal of BH3 the developer of Privé, noticed a prevalence of Mexican buyers at an earlier project.

“It goes back to Trump Hollywood from 2011/2012, when we were selling on that project,” Freedman said. “So when we were [conceiving of] this project in 2013, we actually predicted that Mexico and Brazil would be our top two foreign markets and really that has been the case for us.”

Since day one of Privé, the developer has had a presence in Mexico City, flying down there five to eight times a year. There’s even a billboard in the wealthy Polanco neighborhood of Mexico City promoting the project.

“It’s been our No. 1 foreign market. Mexico superseded Brazil pretty much out of the gate as our top foreign market,” Freedman said.

However, Freedman doesn’t necessarily know that the prevalence of Mexican buyers at Privé means a trend across South Florida. He said that the area and design of the high-end project appeals to affluent Mexican buyers.

“As it relates to Privé, I think that the security and the exclusivity is very relevant to them and is important to them. It isn’t just a given at any other project in Miami,” he said.

Privé has seen interest from Mexican buyers throughout the larger economic unrest because, again, Mexico itself hasn’t been as impacted as countries further south.

One question regarding U.S.-Mexico relations that continues to come up when Freedman is in Mexico City? What will happen should Donald Trump win November’s presidential election?

“That is a question that continues to come up, because Trump has single-handedly offended the whole country,” Freedman said. “Most of the time though, they are following our political system very closely. They know that [regardless], they are not going to build a wall, that they are going to be able to get to their condos in Miami.”

For more information about Privé, Contact a sales executive at (305) 440-4397 to schedule a tour of the island.

About Privé at Island Estates

Privé® is located on an 8-acre private island set between Williams Island and Sunny Isles Beach. The twin iconic 16-story towers designed by renowned architects Sieger Suarez, will be comprised of a total of 160 Miami condo homes ranging in size from 2,585 square feet to more than 9,000 square feet for select penthouse units– the pinnacle of Miami luxury real estate.

*Subject to DERM approval and all other applicable government agencies.