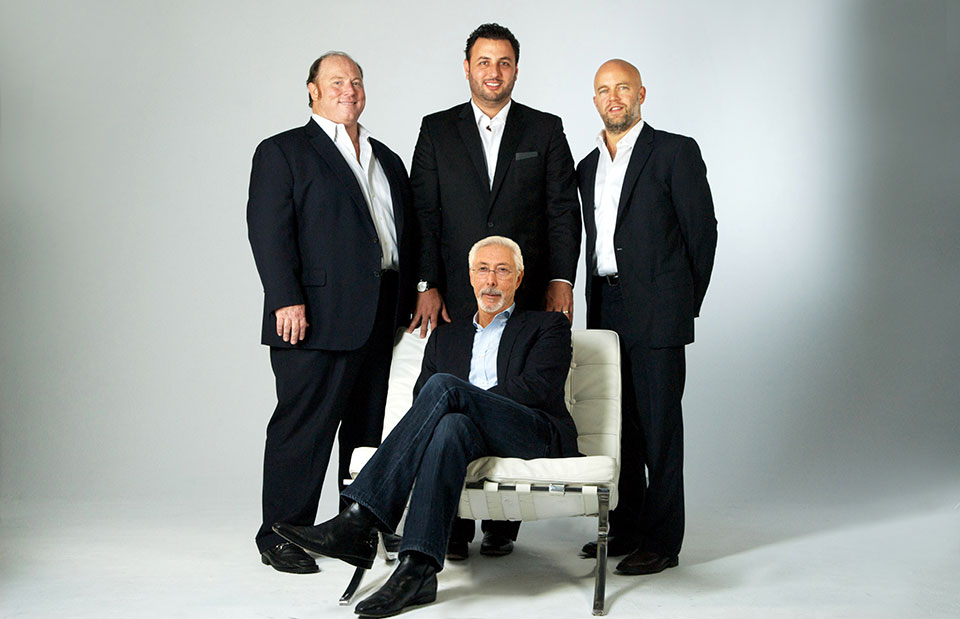 Aventura, Fla. – Developers of the highly anticipated Privé at Island Estates condominium project on an exclusive island in Aventura, have filed a $200 million lawsuit against the City of Aventura to make sure that construction can begin on schedule and residences can be delivered to buyers on time as promised.

“We had no choice but to go to court to have our development rights enforced– rights which we have had indisputably for 40 years,” said Gary Cohen, a principal of Privé Developers LLC which is developing Privé along with BH3 Management LLC. “Unfortunately, the kind of action we’re taking is necessary and not uncommon when developing waterfront property in South Florida.”

“The key issue here is The City of Aventura has repeatedly approved our project, but is arbitrarily, and without any logical explanation, refusing to stand by its own actions and process all of the approvals we have already been given to build,” said Daniel Lebensohn, of BH3. “We fully expect the Court will enforce those approvals and our rights to build so we can deliver a world-class project that will help increase the city’s tax base and create up to 400 jobs during construction. In the meantime, we look forward to putting a shovel in the ground soon and transforming one of the last great pieces of land in South Florida into an island paradise.”

Privé Developers LLC received approval from the City to construct Privé, a two-building, 16-story condominium community consisting of 160 residences designed by one of the country’s most creative and respected architects. It’s located on an eight-acre island in the Intracoastal Waterway adjacent to Williams Island. Last November, Privé was listed as “the most desirable” luxury development in the Miami/Fort Lauderdale area by Elite Traveler magazine.

The Privé location, known as the North Island, connects by bridge to a second island, known as the South Island, which is home to a community of 21 single-family homes called Island Estates and was developed by Cohen in 1998.

When Island Estates was seeking its governmental approvals for the South Island, the City Commission passed a resolution instructing Cohen, as developer of the South Island, to agree to build a second sidewalk in that neighborhood “if the North Island should be developed with residential units other than single family homes.” Cohen has had long-established rights that pre-date the incorporation of Aventura to build multi-family units on the North Island. In fact, the entitlements allow for significantly higher buildings and more than twice the number of units than Privé’s current design.

“The resolution relates to the South Island only,” said Cohen. “There’s nothing in that resolution that required us to install the second sidewalk as a condition for building on the North Island, nor is there a timeline requirement. It is on its face a South Island detail, but in the interest of being a good neighbor and not delaying construction of Privé, we agreed to do it.”

Last summer, Cohen, as South Island developer, received a permit and began installing the second sidewalk. After successfully installing the sidewalk in front of 12 homes, the remaining three Island Estates homeowners filed suit to stop construction in front of their homes, claiming the sidewalk would invite trespassers onto their property. “This contention is very circumspect owing to the nature of the private gated island community.” said Cohen. A judge issued an order to temporarily pause the installation pending more fact finding. Since that ruling, the City has refused to allow Privé’s construction to start.

“The sidewalk we have installed already has more linear feet, with greater contiguity and sits in front of more homes than the original sidewalk right across the street, which was blessed by the City back in 1998,” said Cohen. “A well-respected, independent traffic expert conducted a study and confirms that to be true. From our point of view, we have fulfilled the City’s demands on the second sidewalk and we should be allowed to move forward regardless. The inconsistent position taken by certain City officials further supports the lack of resolve and the fact that the agenda of a few has misguidedly jeopardized the City as a whole, leading to this very serious lawsuit.”
“We know sidewalks are not the real issue here,” said Lebensohn. “South Island’s counsel has even admitted as much, citing the blocking of the development of the North Island as the real motivation for its lawsuit. It is clear these homeowners’ petty actions and abuse of the system are only meant to try and stop our project altogether, and the City of Aventura, for whatever reason, is enabling their efforts. This has got to stop and will be stopped.”

“We have done everything that was asked of us, but the City refuses to follow through with its own commitments, so a lawsuit was our only option at this point,” said Cohen.

Gary Cohen, principal, is the developer of Island Estates, the South Island of the property, which consists of 21 exclusive mansions and a marina. As one of the founding families of Aventura, the Cohen family has been in South Florida land development since the 1960s, resulting in approximately 1,000 acres of land development and planning of high-rise condominiums, multi-family, single family homes, shopping centers and commercial offices.