Reuters: A Winning Day For Prive At Island Estates 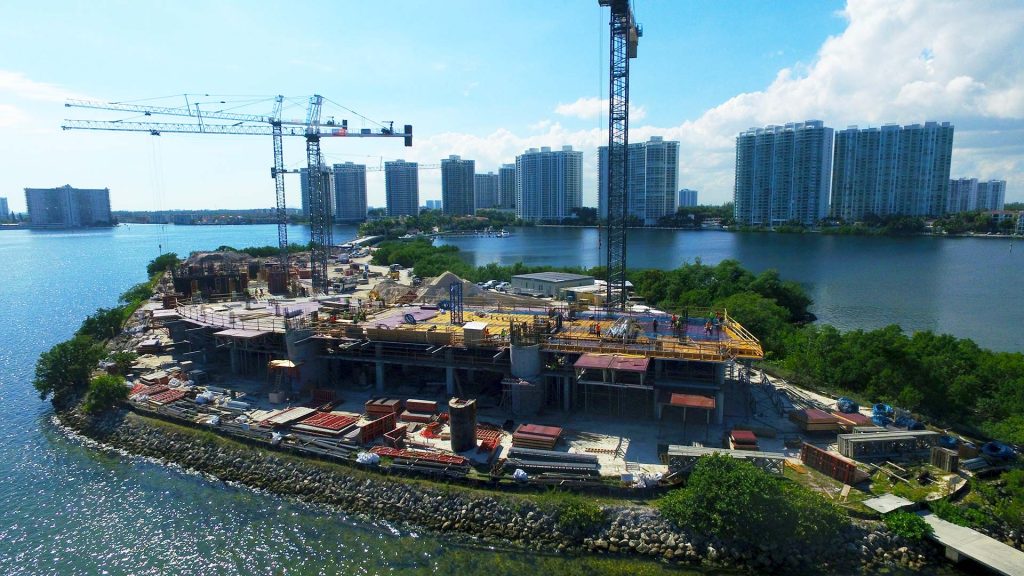 MIAMI, Oct. 27, 2015 /PRNewswire/ — Friday was an exciting day for Privé Developers, LLC the developers of the 160-unit exclusive project on the 8-acre island in Aventura known as Privé at Island Estates (www.mypriveisland.com).

Privé Developers announced on Friday that it had successfully closed on its construction financing for the project. The loan was facilitated by a New York City based lender and has an initial advance of $25 Million and allows for future advances up to $200 Million in the aggregate. Privé is presently under construction and is being built and bonded by Suffolk Construction, one of Florida’s largest general contractors that are also building for Miami World Center and All Aboard Florida.

“We are ecstatic to have closed on this financing and continue the current pace of construction on schedule for completion in Q2 of 2017” said Daniel Lebensohn on behalf of Privé Developers.

“The response from brokers and purchasers has been robust over this summer as they now get to see the construction on the island and the towers coming out of the ground,” said Greg Freedman of Privé Developers, which has sold in excess of $250 Million of units at the project.

Separately on Friday, following a prior ruling in federal court where it was ordered that the neighbors to Privé have no standing or rights to challenge building permits for Privé, in state court on Friday Judge Bagley again re-affirmed that the vested rights that set forth the entitlements for the property stand, were never waived, and are constitutionally protected under State and Federal constitutions.

Separate and apart from the vested rights, which were affirmed by the City of Aventura in 2006 where the City adopted the same prior entitlements that have always been on the property dating back to the 1970s, Privé has since received preliminary site plan approval, final site plan approval and building permits, all of which are irrevocable. “Today’s subsequent win on vested rights merely reaffirms what we already knew, which is that the vested rights stand. While opposing counsel would like people to think otherwise, nothing today had anything to do with Privé’s ability to continue construction of the project as the federal court has already ruled that the building permits issued for Privé cannot be challenged by the neighbors,” said Gary Cohen of Privé Developers, LLC.